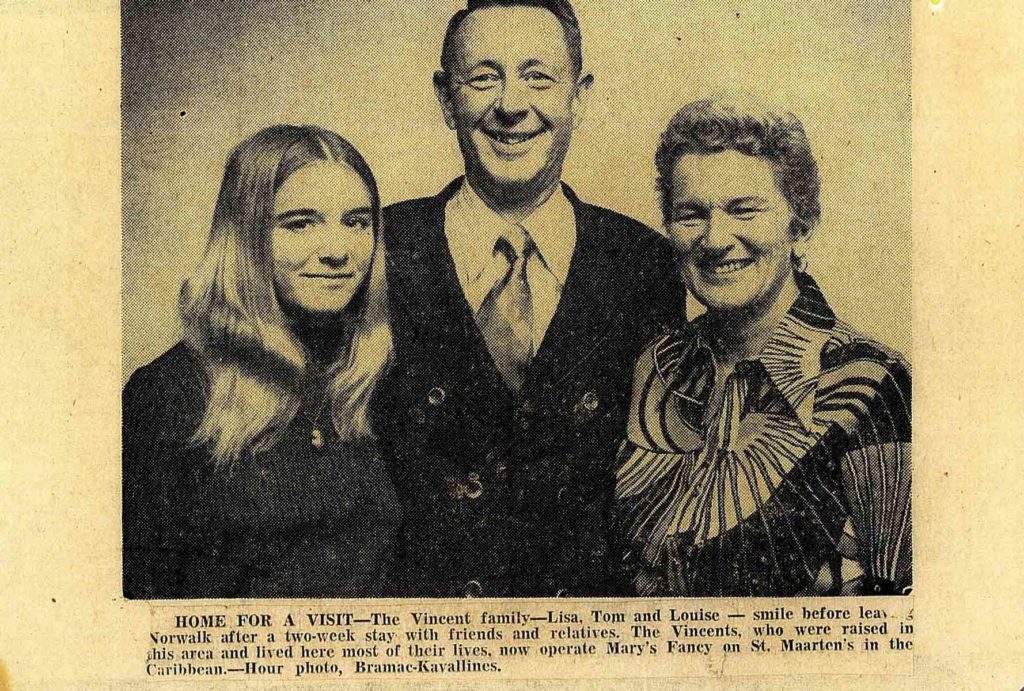 APS: Mary’s Fancy plantation is a piece of art & heritage of Sint Maarten

The Mary’s Fancy Plantation was sold to the Algemeen Pensioenfonds Sint Maarten, APS, by the heirs of Ms. Elisabeth Reitz. With the ongoing restoration of the plantation, APS pays homage to its previous owners and the historical activities that took place – documenting the past for future generations. Several local experts share their insights and research of the cultural site, including Mr. Alfonso Blijden, an archive specialist within the Department of Records & Information Management/Archives Office within the Ministry of General & Internal Affairs and Dr. Jay Haviser, Director of SIMARC and the specialist for Monuments and Archaeology at the Ministry of VROMI.

The Mary’s Fancy Plantation was constructed in the 18th century, where grapes were initially grown. Once the sugar industry started on Sint Maarten, the plantation made large investments to build a sugar factory on the grounds. The plantation was once a hotel, which was known as the only plantation hotel on the island. According to information received from Mr. Alfonso Blijden, the plantation hotel was once the home of the famous Gianni’s Restaurant that catered to many international celebrities among its patrons such as Harry Belafonte. Mr. Blijden further indicated that over the years, the plantation had many owners, some of which were the van Romondt family, Mr. Ronald Webster, Mr. Tom Vincent and the late Elisabeth Reitz.

As per recount of Mr. Blijden, here is brief history of some of the past owners of the plantation:

Mr. Blijden stated, “It is important to preserve the monuments and heritage as it provides a sense of identity and continuity in this fast-changing world for future generations. The monuments of the Mary’s Fancy Plantation represent the history and culture of our nation. And together, they constitute the architectural heritage of the property.”

During the execution of the archaeological works, there were several artefacts that were found, collected and catalogued. The artefacts found were made out of metal, ceramics, wood, glass and building materials, such as an old-time iron, candle holder, cups, plates, cornet, vases, tables, doors and signs, which will be well incorporated into the design of restoring and new construction to the Mary’s Fancy Plantation. 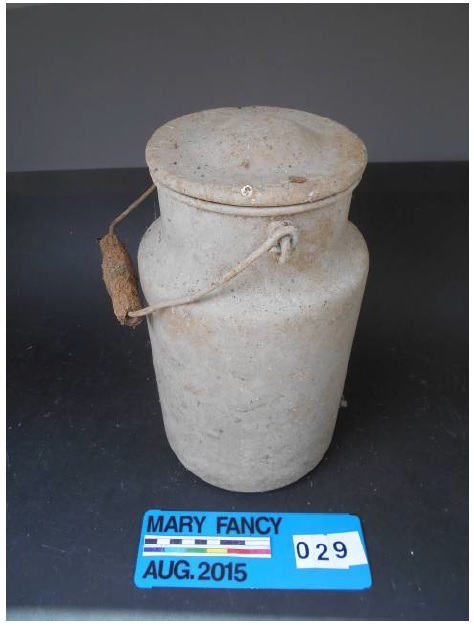 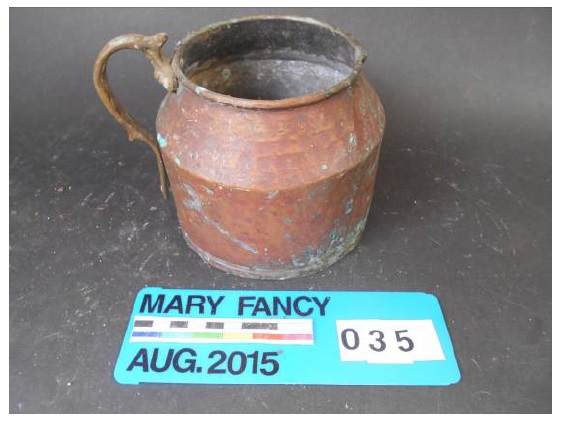 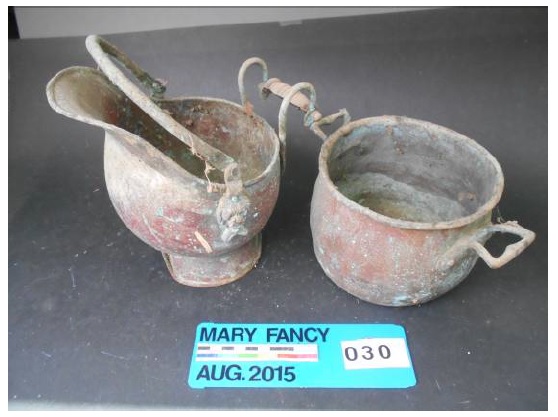 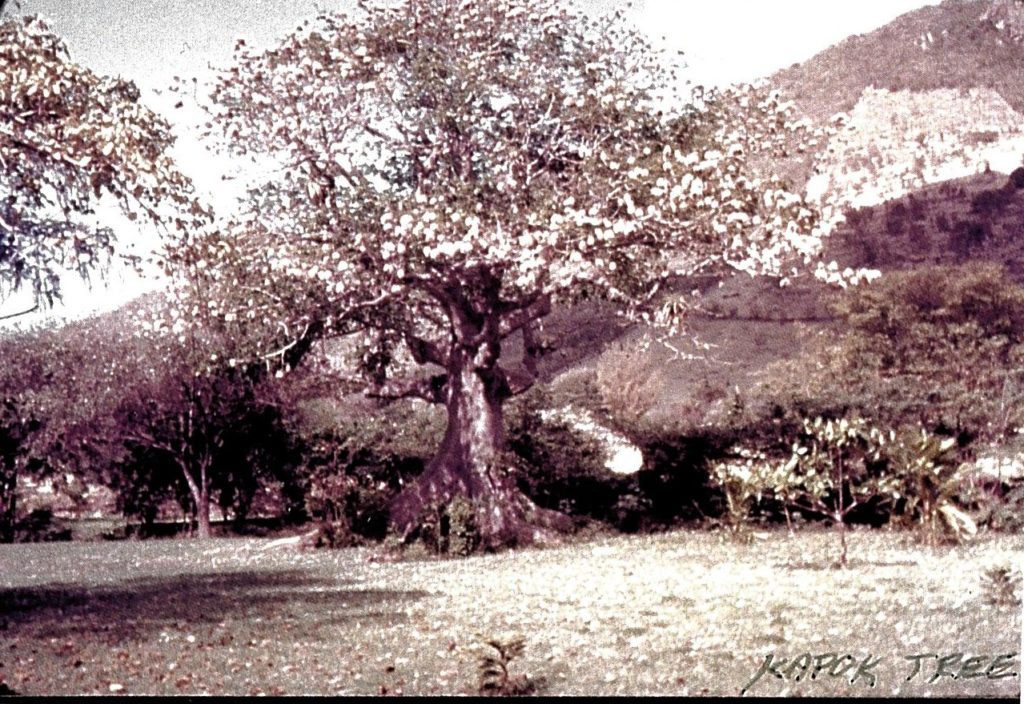 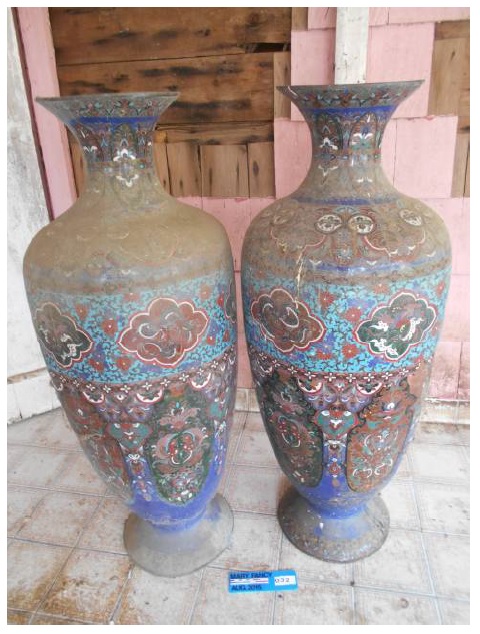 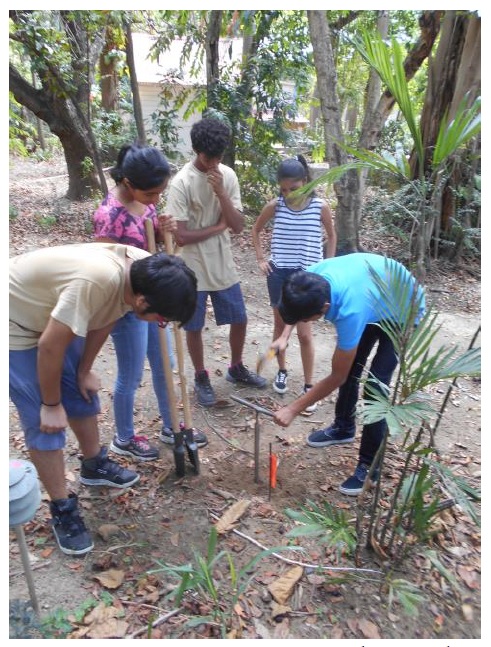 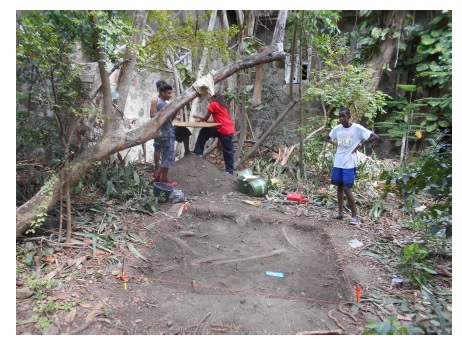 During the tree inventory, over 160 trees have been marked for preservation have been included in the designs for the future restoration and development of this project.

”It is important to have community engagement in one of the island heritages,” as quoted by Dr. Jay Haviser. He further indicated that the Mary’s Fancy Plantation project is an example of how other monument restoration projects on Sint Maarten should be tackled just as APS is preserving a piece of our island’s heritage.